A few weeks ago, Archbishop Chaput announced clergy assignment changes for the Archdiocese of Philadelphia.   A couple changes affect us at St. Katherine of Siena.  We are sad to learn that the Rev. Joseph Zaleski, Parochical Vicar since 2015, will be moving to a new assignment.  However, we are delighted that the Rev. William Lange will be joining us as a Parochial Vicar.   The changes are in effect as of Monday, June 19.

Father Zaleski came to Saint Katherine of Siena upon his ordination in 2015.   Father Zaleski is joining the faculty of Monsignor Bonner and Archbishop Prendergast High Schools, with residence at St. Charles Borromeo Parish in Drexel Hill.   Father Zaleski previously taught Government, History, and Theology at Neumann-Goretti High School in his time before entering the seminary.

At Father Zaleski's last mass at St. Katherine of Siena, he remarked that he would greatly miss St. Katherine of Siena's family, and particularly enjoyed working with the parish altar servers, Fire of Faith Young Adult Group, and living in community with Father Kennedy, Father Ferrier, and Father Paul.

Father William Lange is excited to join the Saint Katherine of Siena community.   Father Lange is a native of Cleveland, Ohio but has made the Archdiocese of Philadelphia his home.  Father Lange earned his bachelor of arts degree from Borromeo College Seminary in Cleveland before heading to St. Charles Borromeo Seminary in Philadelphia, where he earned a master of divinity degree and was ordained a priest of the Archdiocese of Philadelphia.

Father Lange was one of many priest jublilarians celebrating a milestone in the Archdiocese of Philadelphia in 2017.   Saint Katherine of Siena congratulates Father Lange on celebrating 25 years ordained a priest.   We welcome you to our parish community! 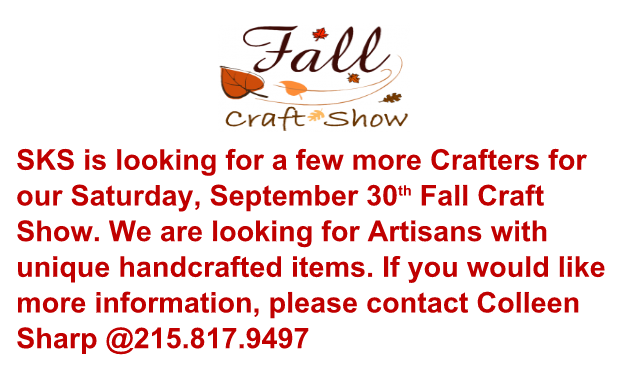 Save the Dates: Fall SKS Events 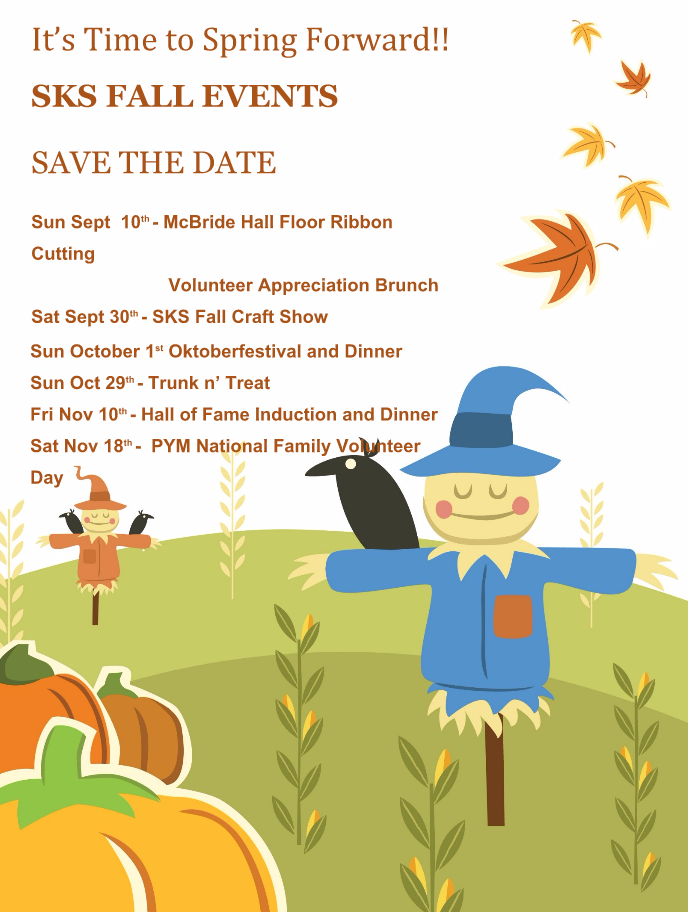 St Katherine of Siena Hall of Fame: We are now accepting nominations

Do you know Someone….Someone who has contributed to the Growth of SKS Parish and School? Someone who has given their time and talents to uphold the Mission of the Saint Katherine of Siena Community? Someone who has demonstrated exemplary dedication and volunteerism to our parish? A former student who has made a notable accomplishment in life while upholding their Catholic values?

WE All Know Someone…We ask and encourage all parishioners to submit a nomination. This is your opportunity to honor the former teacher that has made a difference in your life… To recognize the volunteer that motivated you to become more involved in your parish…The person that inspired you in maybe the smallest way but touched your faith.